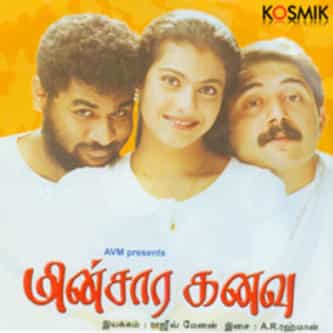 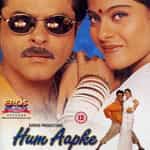 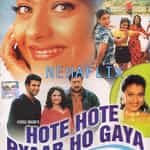 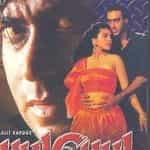 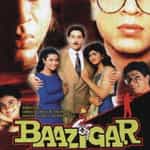 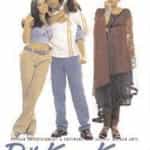 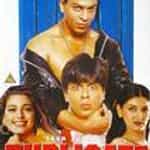 Minsara Kanavu is a 1997 Tamil romance film written and directed by Rajiv Menon. The film features Arvind Swamy, Prabhu Deva and Kajol in the lead roles, with Girish Karnad, S. P. Balasubrahmanyam, V. K. Ramasamy and Nassar in other pivotal roles. The soundtrack and background score for the film was composed by A. R. Rahman, while the cinematography was handled by Venu and Ravi K. Chandran. The film was shot in Lawrence School, Lovedale Ooty, St. Andrews Church and Apollo Hospitals in ... more on Wikipedia