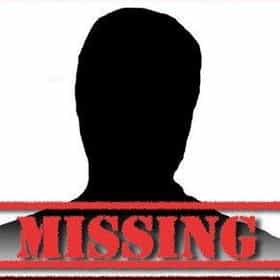 Missing is a 1982 American drama film directed by Costa-Gavras, starring Jack Lemmon, Sissy Spacek, Melanie Mayron, John Shea, and Charles Cioffi. It is based on the true story of American journalist Charles Horman, who disappeared in the bloody aftermath of the US-backed Chilean coup of 1973 that deposed the democratically elected socialist President Salvador Allende. The film was jointly awarded the Palme d'Or at the 1982 Cannes Film Festival. Set largely during the days and weeks following Horman's disappearance, the movie depicts his father and wife searching to determine his fate. The film examines the relationship between Horman's wife Beth and her father-in-law, American ... more on Wikipedia

22 Celebrities with One or Fewer Testes 421k views Usually caused by some sort of medical situation such as a surgery, birth defect, cancer or an injury, some men have one, or...

Missing is ranked on...

Missing is also found on...