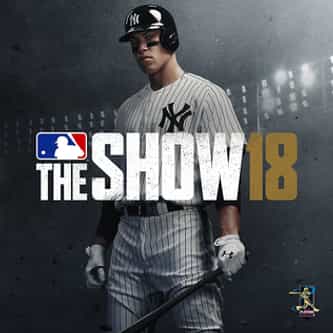 MLB The Show 18 is a baseball video game by SIE San Diego Studio and published by Sony Interactive Entertainment, based on Major League Baseball (MLB) . It is the thirteenth entry of the MLB: The Show franchise, and was released worldwide on March 27, 2018, for PlayStation 4. Aaron Judge is featured as the cover star for the U.S. version, while Marcus Stroman is on the cover of the Canadian version. New features in MLB The Show 18 includes a new batting stance creator, which lets the ... more on Wikipedia

MLB The Show 18 IS LISTED ON