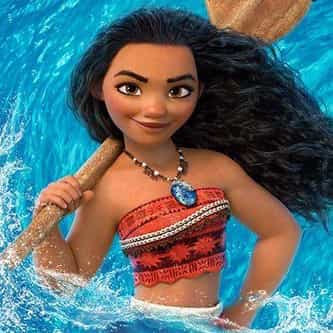 Moana is a 2016 American 3D computer-animated musical fantasy-adventure film directed by Ron Clements and John Musker. With the help of a demigod (Dwayne Johnson), Moana (Auli'i Cravalho), the strong-willed daughter of a chief of a Polynesian village, is chosen by the ocean itself to reunite a mystical relic with a goddess. ... more on Wikipedia

11.4k votes 'Moana' Fan Theories That Might Just Be Right

12.7k readers How 'Moana' Gets Female Protagonists Right Better Than Any Other Movie

1.1k votes Every Song in Moana, Ranked by Singability

Moana IS LISTED ON