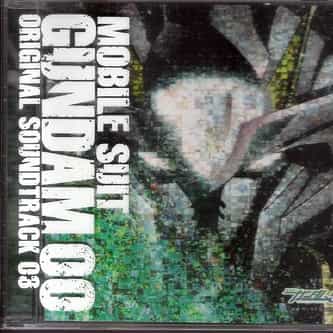 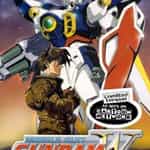 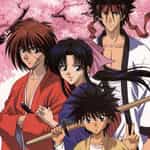 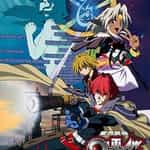 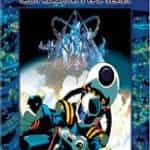 Mobile Suit Gundam is a televised anime series, produced by Sunrise. Created and directed by Yoshiyuki Tomino, it premiered in Japan on Nagoya Broadcasting Network and its affiliated ANN stations on April 7, 1979, and lasted until January 26, 1980, spanning 43 episodes. It was the very first Gundam series, which has subsequently been adapted into numerous sequels and spin-offs. Set in the futuristic world known as Universal Century 0079, the plot focuses on the war between the Principality ... more on Wikipedia

Mobile Suit Gundam IS LISTED ON