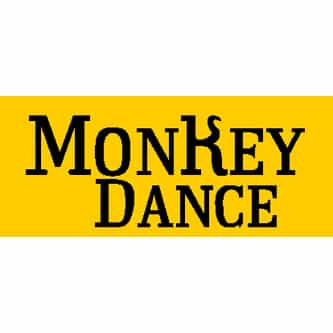 Monkey Dance is a 2004 documentary film by Julie Mallozzi, a filmmaker based in Boston. The film follows three Cambodian-American teens growing up in Lowell, Massachusetts as they face the challenges of urban America, learn from traditional culture and dance, and reflect on the sacrifices of their parents, survivors of the Khmer Rouge. The Angkor Dance Troupe in Lowell, and other artists of traditional Cambodian folkloric dance, play centrally in the film as a unifying peaceful, ... more on Wikipedia

Monkey Dance IS LISTED ON

#21 of 37
323 VOTES The Best Documentaries About Immigration