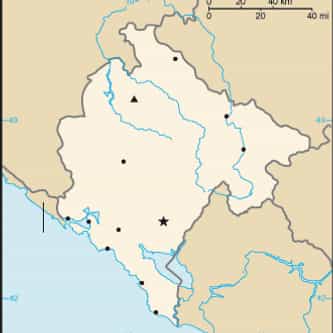 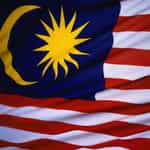 Montenegro is a country in Southeastern Europe. It has a coast on the Adriatic Sea to the south-west and is bordered by Croatia to the west, Bosnia and Herzegovina to the northwest, Serbia to the northeast, and Albania to the south-east. Its capital and largest city is Podgorica, while Cetinje is designated as the Prijestonica, meaning the former Royal Capital City. In the 9th century, there existed three Serb principalities on the territory of Montenegro: Duklja, roughly corresponding to ... more on Wikipedia

Montenegro IS LISTED ON