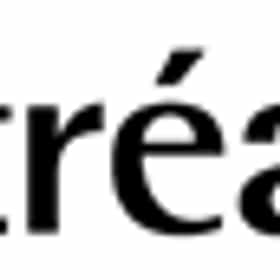 Montreal is a city in the Canadian province of Quebec. It is the largest city in the province, the second-largest in Canada and the 9th-largest in North America. Originally called Ville-Marie, or "City of Mary", it is named after Mount Royal, the triple-peaked hill in the heart of the city. The city is on the Island of Montreal, which took its name from the same source as the city, and a few much smaller peripheral islands, the largest of which is Île Bizard. In 2011 the city had a population of 1,649,519. Montreal's metropolitan area had a population of 3,824,221 and a population of 1,886,481 in the urban agglomeration, all of the municipalities on the Island of ... more on Wikipedia

Montreal is ranked on...

Montreal is also found on...