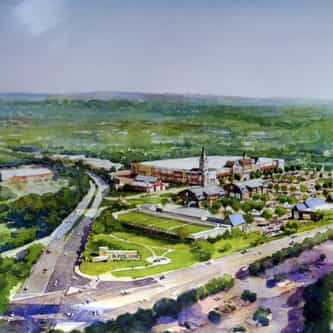 Montvale is a borough in Bergen County, New Jersey, United States. As of the 2010 United States Census, the borough's population was 7,844, reflecting an increase of 810 from the 7,034 counted in the 2000 Census, which had in turn increased by 88 from the 6,946 counted in the 1990 Census. Montvale was incorporated as a borough on August 31, 1894, from portions of Orvil Township and Washington Township. The borough was formed during the "Boroughitis" phenomenon then sweeping ... more on Wikipedia

Montvale IS LISTED ON