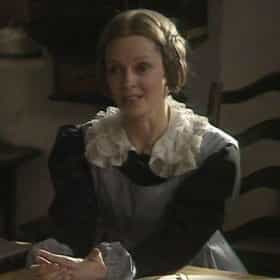 Morag Hood (12 December 1942 – 5 October 2002) was a Scottish actress, described by many commentators as "a celebrated beauty", who featured in numerous British programmes, stage productions, and audio presentations from the 1960s up to the late 1990s. Hood was born in Glasgow, Scotland, and was a graduate of the University of Glasgow. One of her earliest jobs was as a presenter of youth programmes on Scottish Television. In April 1964, she and fellow presenter Paul Young interviewed the Beatles. (The interview, recorded at the Scottish Television studios, Cowcaddens, Glasgow was thought to be lost for many years. The reel of 16mm film was later found in a rusting film can in ... more on Wikipedia

Morag Hood is also found on...