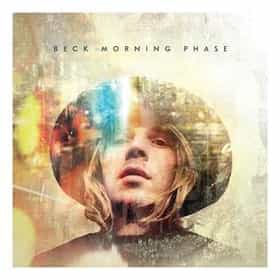 Morning Phase is the ninth official studio album and twelfth overall by American recording artist Beck. The album was released in February 2014 through his new label, Capitol Records. According to a press release, Morning Phase is a "companion piece" to Beck's 2002 album Sea Change. Several of the musicians who recorded parts for Sea Change returned to record for Morning Phase. Upon release the album received critical acclaim and was nominated for five awards at the 57th Annual Grammy Awards, winning three: Album of the Year, Best Engineered Album, Non-Classical and Best Rock Album. Along with winning the award, Chris Martin collaborated with Beck to sing "Heart Is a ... more on Wikipedia

Morning Phase is ranked on...