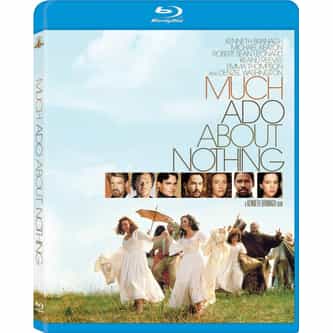 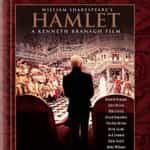 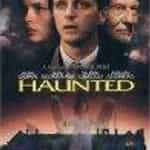 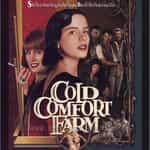 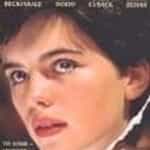 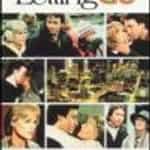 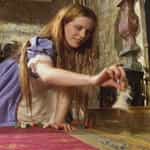 Much Ado About Nothing is a 1993 British/American romantic comedy film based on William Shakespeare's play of the same name. It was adapted for the screen and directed by Kenneth Branagh who stars in the film. The film also stars Branagh's then-wife Emma Thompson, Robert Sean Leonard, Denzel Washington, Michael Keaton, Keanu Reeves, and Kate Beckinsale in her film debut. The film was released on May 7, 1993, reaching 200 U.S. screens at its widest release. It earned $22 million at the U.S. ... more on Wikipedia

Much Ado About Nothing IS LISTED ON