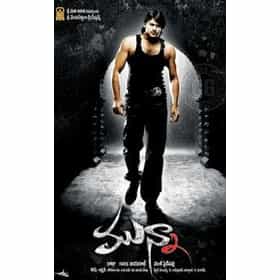 Munna is a 2007 Tollywood action film directed by Vamsi Paidipally and produced by Dil Raju. The film starred Prabhas and Ileana D'Cruz in the lead roles, with Prakash Raj, Kota Srinivasa Rao and Rahul Dev in other important roles. The film was postponed several times due to excessive post-production. The film released on 2 May 2007. The film was dubbed in Hindi as Bagawat - Ek Jung and in Tamil as Vetri Thirumagan. Later this film was remade in Bangladesh named Amar Challenge starring Shakib Khan and Shahara. ... more on Wikipedia

Munna is ranked on...

Munna is also found on...