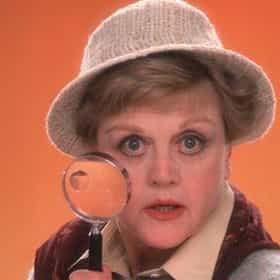 This show is a television mystery series starring Angela Lansbury as mystery writer and amateur detective Jessica Fletcher. The series aired for 12 seasons with 264 episodes from 1984 to 1996 on the CBS network. It was followed by four TV films and a spin-off series, The Law & Harry McGraw. It is one of the most successful and longest-running television shows in history, with close to 23 million viewers in its prime, and was a staple of the CBS Sunday night lineup for a decade. In syndication, the series is still successful throughout the world. ... more on Wikipedia

Murder, She Wrote is ranked on...

Murder, She Wrote is also found on...