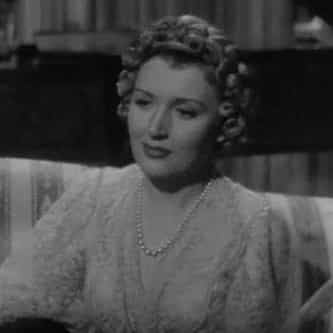 Muriel Angelus (10 March 1912 – 26 June 2004) was an English stage, musical theatre, and film actress. Born Muriel E S M Findlay in Lambeth, South London, to Scottish parentage, she developed a sweet-voiced soprano at an early age. She made her debut on stage at the age of twelve, appearing in a play she had written herself called The Sister Key. She went on to sing in music halls and to dance in a West End production of The Vagabond King (1927).She entered films toward the end of the ... more on Wikipedia

Muriel Angelus IS LISTED ON