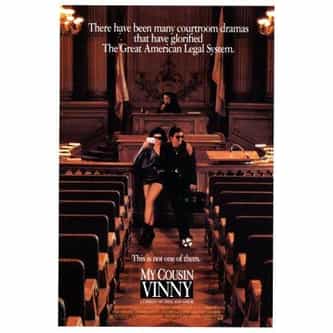 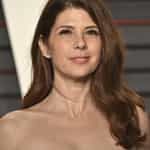 My Cousin Vinny is a 1992 American comedy film written by Dale Launer and directed by Jonathan Lynn. The film stars Joe Pesci, Ralph Macchio, Marisa Tomei, Mitchell Whitfield, Lane Smith, Bruce McGill and Fred Gwynne. This was Fred Gwynne's last film appearance on July 2, 1993. The film deals with two young New Yorkers traveling through rural Alabama who are put on trial for something they did not commit, and the comical attempts of a cousin, Vincent Gambini, a newly minted lawyer, to ... more on Wikipedia

lists about My Cousin Vinny

My Cousin Vinny IS LISTED ON