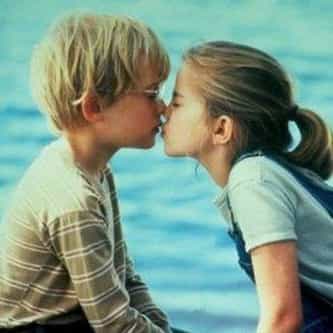 Tagline
When your Dad's an undertaker
your Mom's in heaven
and your Grandma's got a screw loose...it's good to have a friend who understands you. Even if he is a boy.

My Girl is a 1991 American comedy-drama film directed by Howard Zieff and written by Laurice Elehwany. The film, starring Macaulay Culkin and Anna Chlumsky in her feature film debut, depicts the coming-of-age of a young girl who faces many different emotional highs and lows. Also starring Dan Aykroyd and Jamie Lee Curtis. A sequel, My Girl 2, was released in 1994. ... more on Wikipedia

My Girl IS LISTED ON