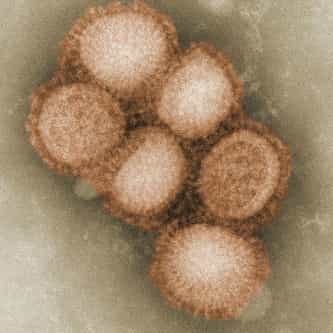 Mysophobia, also known as verminophobia, germophobia, germaphobia, bacillophobia and bacteriophobia, is a pathological fear of contamination and germs. The term was coined by Dr. William Alexander Hammond in 1879 when describing a case of obsessive-compulsive disorder exhibited in repeatedly washing one's hands. Mysophobia has long been related to the OCD of constantly washing one's hands. However, Harry Stack Sullivan, an American psychologist and psychoanalyst, notes that while fear of ... more on Wikipedia

Mysophobia IS LISTED ON