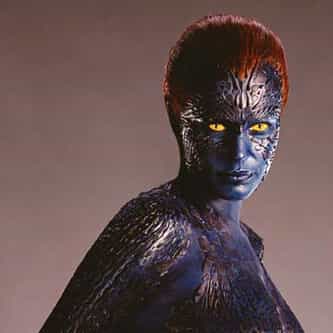 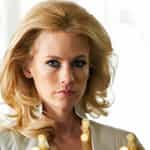 Mystique is a fictional character who appears in American comic books published by Marvel Comics and in a number of movie, television, and video game adaptations, typically in fiction related to the X-Men. Created by artist David Cockrum and writer Chris Claremont, she first appeared in the comic book Ms. Marvel #16, published in 1978. Mystique is a member of a fictional subspecies of humanity known as "mutants", who are born with superhuman abilities. Mystique is a shapeshifter ... more on Wikipedia

Mystique IS LISTED ON