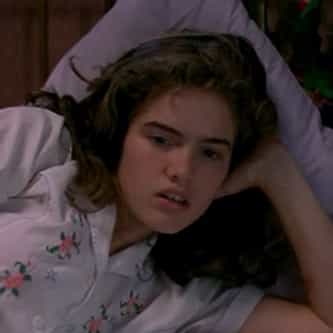 Nancy Thompson is a fictional character in the A Nightmare on Elm Street film series. She was portrayed by actress Heather Langenkamp in the original film series and by Rooney Mara in the 2010 remake. Nancy is the primary protagonist and final girl in the 1984 original film, A Nightmare on Elm Street 3: Dream Warriors, and Wes Craven's New Nightmare. The character also appears in the comic book series based on the films as well as the 2010 reboot. The Nightmare franchise focuses on Freddy ... more on Wikipedia

Nancy Thompson IS LISTED ON