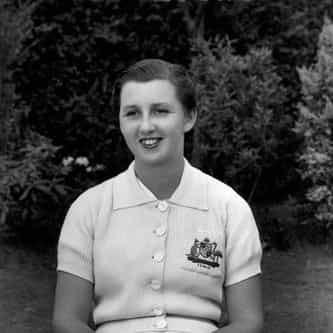 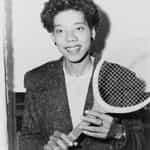 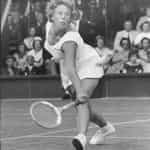 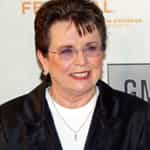 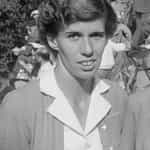 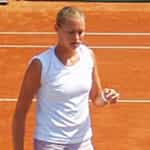 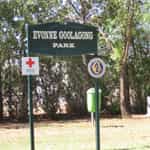 Nancye Wynne Bolton (née Wynne; 2 December 1916 – 9 November 2001) was a tennis player from Australia. She won the women's singles title six times at the Australian Championships, third only to Margaret Court's and Serena Williams' 11 and 7 titles respectively. Bolton won 20 titles at the Australian Championships, second only to Court's 23 titles. According to Wallis Myers and John Orloff of The Daily Telegraph and the Daily Mail, Bolton was ranked in the world top ten in 1938, ... more on Wikipedia

Nancye Wynne Bolton IS LISTED ON