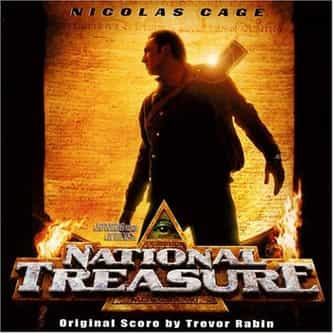 Tagline
The greatest adventure history has ever revealed.

Night at the Museum

National Treasure IS LISTED ON