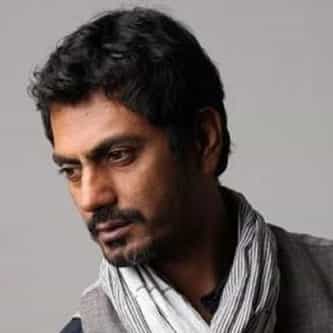 Nawazuddin Siddiqui (born 19 May 1974) is an Indian actor, known for his works in Hindi cinema. An alumnus of the National School of Drama, Siddiqui's breakthrough role was with Anurag Kashyap's Black Friday (2007), which won the Grand Jury Prize at the Indian Film Festival of Los Angeles and was a nominee for the Best Film (Golden Leopard) award at the Locarno Film Festival. He is a four time filmfare award nominee, winning once. He earned three nominations for Best Supporting Actor and ... more on Wikipedia