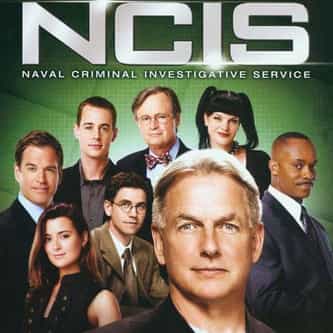 NCIS is an American police procedural drama television series, revolving around a fictional team of special agents from the Naval Criminal Investigative Service, which conducts investigations involving the U.S. Navy and Marine Corps. The concept and characters were initially introduced in two episodes of the CBS series JAG. The show, a spin-off from JAG, premiered on September 23, 2003, on CBS. ... more on Wikipedia

9.4k votes The Best NCIS Episodes of All Time

NCIS IS LISTED ON