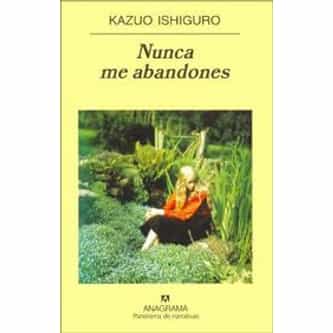 Never Let Me Go is a 2005 dystopian science fiction novel by Japanese-born British author Kazuo Ishiguro. It was shortlisted for the 2005 Booker Prize, for the 2006 Arthur C. Clarke Award and for the 2005 National Book Critics Circle Award. TIME magazine named it the best novel of 2005 and included the novel in its TIME 100 Best English-language Novels from 1923 to 2005. It also received an ALA Alex Award in 2006. A film adaptation directed by Mark Romanek was released in 2010. ... more on Wikipedia

Never Let Me Go IS LISTED ON