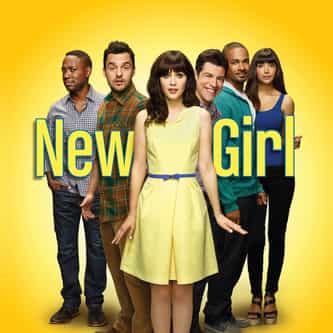 New Girl (Fox, 2011) is an American sitcom television series created by Elizabeth Meriwether. The series revolves around offbeat teacher Jess after her moving into an LA loft with three men, Nick, Schmidt, and Winston; Jess' best friend Cece and old-turned-new loftmate Coach also appear regularly. The show combines comedy and drama elements as the characters, who are in their early thirties, deal with maturing relationships and career choices. ... more on Wikipedia

347 votes The Most Important Episodes Of 'New Girl'

5.2k readers How the Cast of New Girl Aged from the First to Last Season

New Girl IS LISTED ON