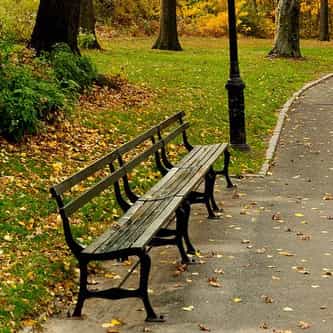 New York – often called New York City or the City of New York to distinguish it from the State of New York, of which it is a part – is the most populous city in the United States and the center of the New York metropolitan area, the premier gateway for legal immigration to the United States and one of the most populous urban agglomerations in the world. A global power city, New York exerts a significant impact upon commerce, finance, media, art, fashion, research, technology, education, ... more on Wikipedia

124.5k readers The Most Fascinating and Bizarre Parts of Daily Life in 1920s New York City

7.7k readers All About The Real Five Points, The Neighborhood That Inspired 'Gangs of New York'

30.6k votes The 19 Most Depressing Rooms Ever Offered For Rent In NYC

New York City IS LISTED ON