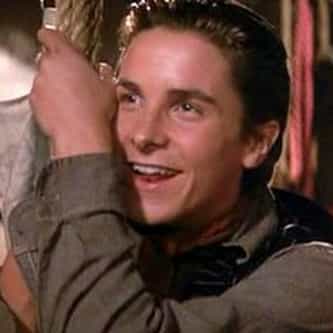 Newsies The Musical is a Disney Theatrical Productions stage musical based on the 1992 film Newsies, which in turn was inspired by the real-life Newsboys Strike of 1899 in New York City. The show has music by Alan Menken, lyrics by Jack Feldman, and a book by Harvey Fierstein. The musical premiered at the Paper Mill Playhouse in 2011 and made its Broadway debut in 2012. ... more on Wikipedia

1.4k votes Every Song in Newsies, Ranked by Singability

6.2k readers That Time In US History An Army Of Child Laborers Went To War Against Tycoons - And Won

Newsies IS LISTED ON