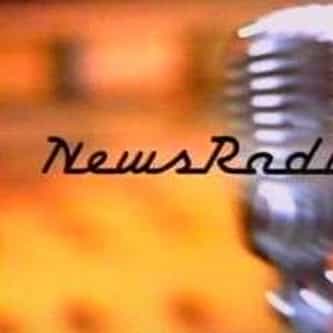 NewsRadio is an American television situation comedy that aired on NBC from 1995 to 1999, focusing on the work lives of the staff of an AM news station. The series was created by executive producer Paul Simms, and was filmed in front of a studio audience at CBS Studio Center and Sunset Gower Studios. The show's theme tune was composed by Mike Post, who also scored the pilot. The show placed #72 on Entertainment Weekly '​s "New TV Classics" list. ... more on Wikipedia

NewsRadio IS LISTED ON