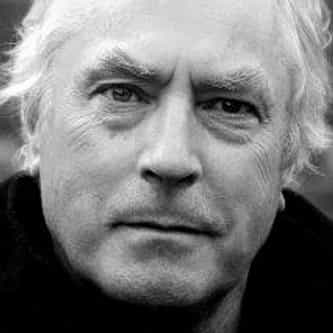 Nicholas Day is an English actor. He is perhaps best known for playing Alec Statham in Lovejoy, Detective Sergeant Morley in Minder. He also played Deputy Assistant Commissioner Donald Bevan in Series One of the BBC drama New Tricks. In 2009 he appeared in Margaret and The Take. His film roles include appearances in Penelope Pulls It Off, The Golden Bowl, Russian Dolls, and Amazing Grace. In 2010 he played Colonel Montford in Joe Johnston's horror film The Wolfman. Day was a drama teacher ... more on Wikipedia

Nicholas Day IS LISTED ON