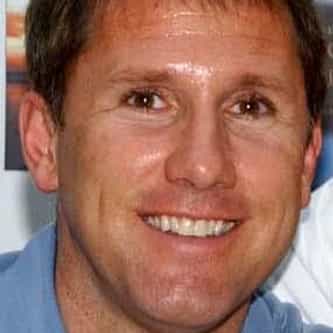 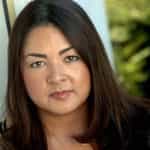 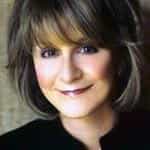 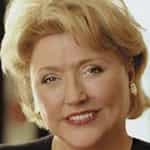 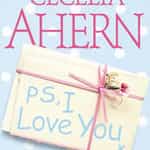 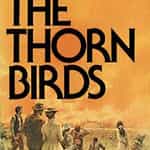 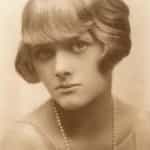 Nicholas Charles Sparks (born December 31, 1965) is an American romance novelist and screenwriter. He has published twenty novels and two non-fiction books. Several of his novels have become international bestsellers, and eleven of his romantic-drama novels have been adapted to film all with multimillion-dollar box office grosses. His novels feature stories of tragic love with happy endings. Sparks was born in Omaha, Nebraska and wrote his first novel, The Passing, in 1985, while a student ... more on Wikipedia

182 votes The Best Movies Based on Nicholas Sparks Books

Nicholas Sparks IS LISTED ON

#39 of 137
111.2k VOTES The Best Romance Novelists of All Time are 4x more likely to vote for Nora Roberts on this list
#25 of 99
71.8k VOTES The Lamest Authors of All Time
#8 of 20
1.1k VOTES Authors You Pretend Not To Like
#26 of 32
1k VOTES Authors Like James Patterson
#33 of 141
1.2k VOTES Who Is The Most Famous Nick Or Nicholas In The World?
7.4k VIEWS Celebrities Born On New Year's Eve
Famous People From North Carolina Famous People From Nebraska Famous University Of Notre Dame Alumni TV Actors from Omaha