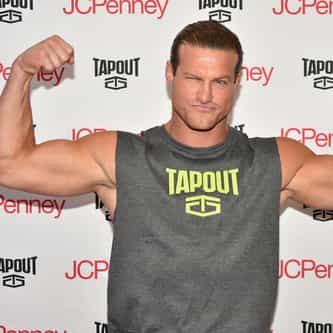 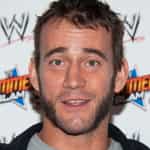 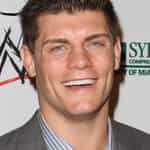 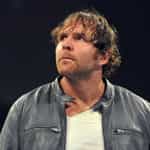 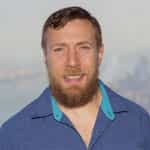 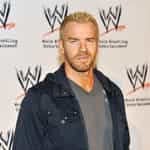 Nicholas Theodore Nemeth (born July 27, 1980) is an American professional wrestler and stand-up comedian. He is currently signed to WWE, where he performs on the SmackDown brand under the ring name Dolph Ziggler. After a prolific career in amateur wrestling, where he established several school records for Kent State University, Nemeth signed a development contract with WWE in 2004 and was sent to Ohio Valley Wrestling (OVW), where he wrestled under his real name. He was promoted to WWE's ... more on Wikipedia

Dolph Ziggler IS LISTED ON