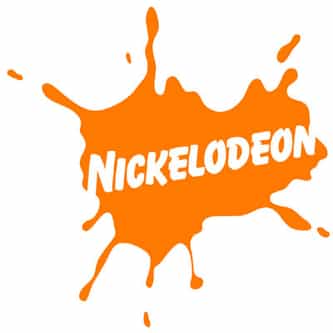 Nickelodeon is an American basic cable and satellite television network that is owned by the Viacom Media Networks division of Viacom. Most of its programming is aimed at children and adolescents ages 8–16, while its weekday morning edutainment programs are targeted at younger children ages 2–8. The channel's programming consists of original first-run television series, along with occasional broadcasts of theatrically-released and original made-for-cable movies and select other third-party ... more on Wikipedia

2.1k votes Nickelodeon Shows That Are Better Than Anything Kids Can Watch Today

330.5k readers Apparently, Being A Contestant On Nickelodeon's Double Dare Was Utterly Disgusting

1.3M readers These Former Nickelodeon Stars Have Said Some Pretty Nasty Things About Their Time At Nick

814.6k readers Why 'Doug' Changed So Much From Its Early Days On Nickelodeon

714 votes The Best Nickelodeon Game Shows Ever Made

47.5k votes The Greatest Nick Cartoons from the '90s

12.5k readers Which 'Rugrats' Character Are You Based On Your Zodiac Sign?

4.6k readers Nick GAS Was The Best TV Channel In The '90s—And You Totally Forgot About It Until Now

3.3k readers Which 'Hey Arnold!' Character Are You According To Your Zodiac Sign?

26.8k readers Every Kid Wanted To Compete, But What Was It Actually Like To Be On Nickelodeon's GUTS?

689 readers '90s Nickelodeon Game Show Hosts: Where Are They Now?

Nickelodeon IS LISTED ON