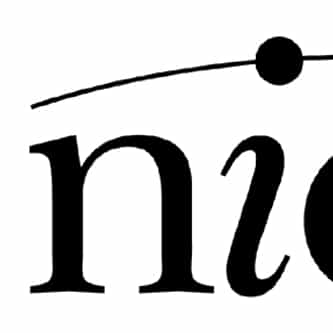 Nicor, Inc. is an energy company headquartered in Naperville, Illinois. Its largest subsidiary, Nicor Gas, is a natural gas distribution company. Founded in 1954, the company serves more than two million customers in a service territory that encompasses most of the northern third of Illinois, excluding the city of Chicago. Nicor has 32,000 miles of pipelines. AGL Resources announced its acquisition of Nicor in December 2010. ... more on Wikipedia