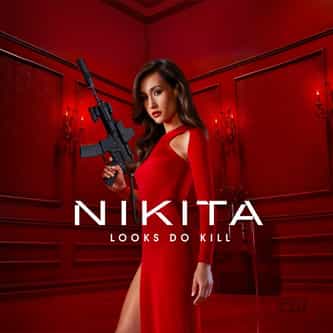 Nikita (The CW, 2010) is an American crime drama television series and reboot of the Canadian series La Femme Nikita. The series focuses on Nikita, a woman who escaped from a secret government-funded organization known as "Division" and, after a three-year hiding period, is back to bring down the organization. ... more on Wikipedia

447 votes The Best Nikita Episodes of All Time

273 votes What To Watch If You Love 'Nikita'

Nikita IS LISTED ON