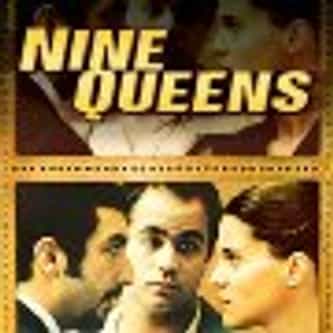 Nine Queens is a 2000 Argentine crime drama film written and directed by Fabián Bielinsky and starring Ricardo Darín, Gastón Pauls, Leticia Brédice, Tomás Fonzi and Alejandro Awada. The story centers on two con artists who meet and decide to cooperate in a major scam. The film was nominated for 28 awards and won 21 of them, and is now considered a classic in the country's film history. ... more on Wikipedia

Nine Queens IS LISTED ON