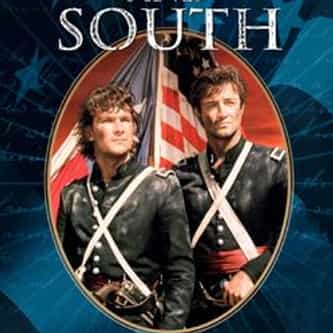 North and South is the title of three American television miniseries broadcast on the ABC network in 1985, 1986, and 1994.The 1985 first installment, North and South, remains the seventh-highest rated miniseries in TV history. North and South: Book II was met with similar success, while 1994's Heaven and Hell: North and South Book III was poorly received by both critics and audiences. ... more on Wikipedia

Ride with the Devil

North and South IS LISTED ON