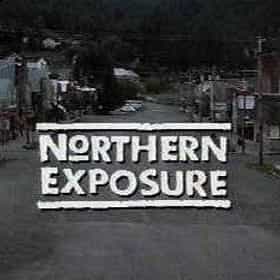 Northern Exposure is an American television series that ran on CBS from 1990 to 1995, with a total of 110 episodes. It dealt with a New York City physician, Dr. Joel Fleischman, who is sent to practice in the town of Cicely, Alaska. Early episodes dealt with Fleischman's culture shock in the small town. While the show was nominally premised on the fish out of water conflict between Fleischman's big city ways and the small town mores of the Cicely residents, its focus shifted to dive more deeply into the quirky personalities of the eccentric townfolk. ... more on Wikipedia

Northern Exposure is ranked on...

Northern Exposure is also found on...