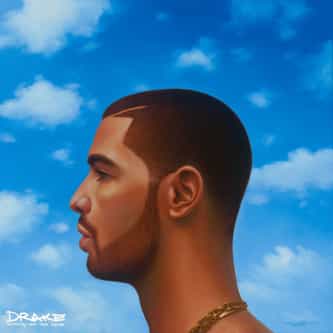 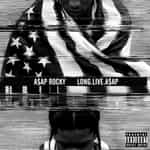 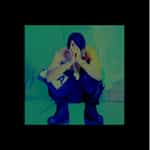 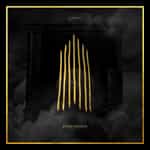 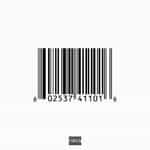 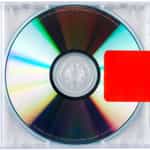 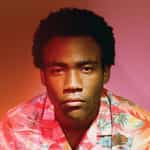 Nothing Was the Same

Nothing Was the Same is the third studio album by Canadian recording artist Drake. The album was released on September 20, 2013 by OVO Sound, Aspire Music Group, Young Money Entertainment, Cash Money Records, and Republic Records. Work on the record began in 2012 and continued through 2013. As its executive producer, Drake enlisted collaborators including 2 Chainz, Big Sean, Jay Z, Jhené Aiko, and Sampha to appear as guest appearances on the album. The album's production was ... more on Wikipedia

Nothing Was the Same IS LISTED ON