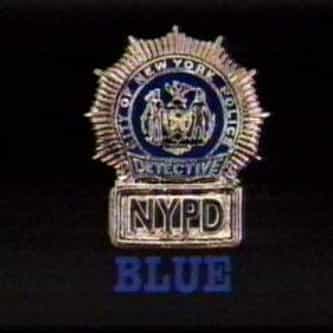 NYPD Blue is an American television police drama set in New York City, exploring the internal and external struggles of the fictional 15th precinct of Manhattan. Each episode typically intertwined several plots involving an ensemble cast. The show was created by Steven Bochco and David Milch and was inspired by Milch's relationship with Bill Clark, a former member of the New York City Police Department who eventually became one of the show's producers. The series was originally broadcast ... more on Wikipedia

NYPD Blue IS LISTED ON