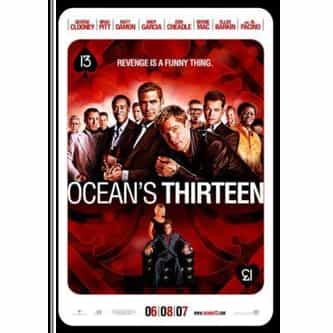 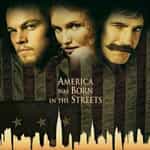 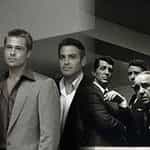 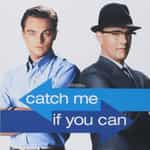 Ocean's Thirteen is a 2007 American comedy film directed by Steven Soderbergh and starring an ensemble cast. It is the third and final film in the Soderbergh series following the 2004 sequel Ocean's Twelve and the 2001 film Ocean's Eleven, which itself was a remake of the 1960 Rat Pack film Ocean's 11. All the male cast members reprise their roles from the previous installments, but neither Julia Roberts nor Catherine Zeta-Jones return. Al Pacino and Ellen Barkin joined the cast as their ... more on Wikipedia

Ocean's Thirteen IS LISTED ON