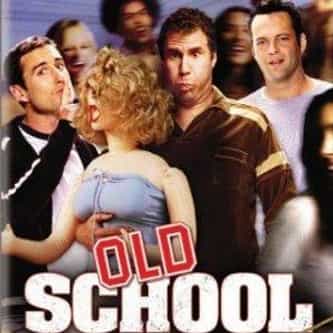 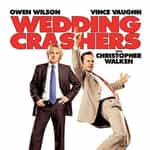 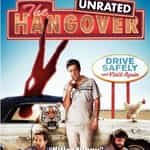 Old School is a 2003 American comedy film released by DreamWorks Pictures and The Montecito Picture Company and directed by Todd Phillips. The story was written by Court Crandall, and the film was written by Phillips and Scot Armstrong. The film stars Luke Wilson, Vince Vaughn, and Will Ferrell as three depressed thirty-somethings who seek to re-live their college days by starting a fraternity, and the tribulations they encounter in doing so. ... more on Wikipedia

Old School IS LISTED ON