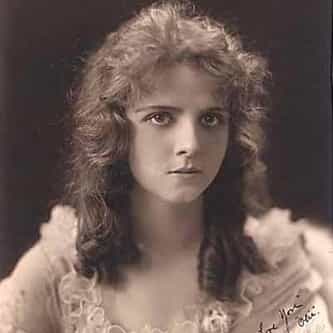 Olive Thomas (born Oliva R. Duffy; October 20, 1894 – September 10, 1920) was an American silent-film actress and model. Thomas began her career as an illustrator's model in 1914, and moved on to the Ziegfeld Follies the following year. During her time as a Ziegfeld girl, she also appeared in the more risqué show The Midnight Frolic. In 1916, she began a successful career in silent films and would appear in more than 20 features over the course of her four-year film career. That ... more on Wikipedia

Olive Thomas IS LISTED ON