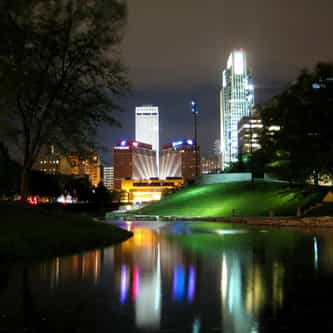 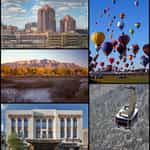 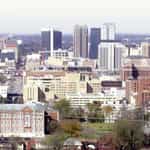 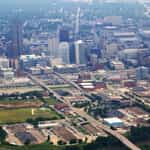 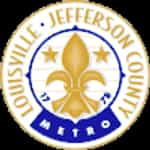 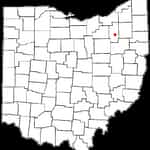 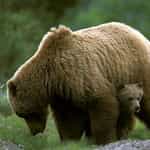 Omaha is the largest city in the state of Nebraska, United States, and is the county seat of Douglas County. It is located in the Midwestern United States on the Missouri River, about 10 miles north of the mouth of the Platte River. Omaha is the anchor of the Omaha-Council Bluffs metropolitan area, which includes Council Bluffs, Iowa, across the Missouri River from Omaha. According to the 2010 census, Omaha's population was 408,958, making it the nation's 42nd-largest city. According to ... more on Wikipedia

Omaha IS LISTED ON