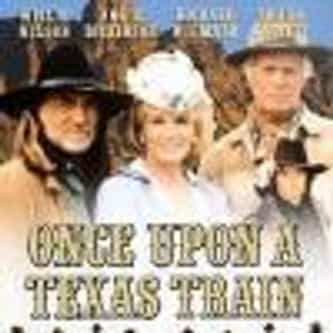 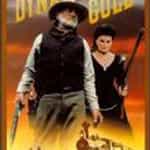 Where the Hell's That Gold? 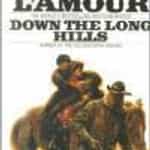 Down the Long Hills

Once Upon a Texas Train

Once Upon a Texas Train is 1988 made-for-TV movie directed by Burt Kennedy and starring Willie Nelson as John Henry Lee and Richard Widmark as Captain Oren Hayes. The movie opens with a train robbery in Texas. However, a group of Texas Rangers is waiting for the robbers and stop it. Twenty years later, the head of the outlaw gang, John Henry Lee, is paroled on good behavior, but the same day he gets out he and his brother Charlie Lee rob a bank of twenty thousand dollars in gold. Captain ... more on Wikipedia

Once Upon a Texas Train IS LISTED ON