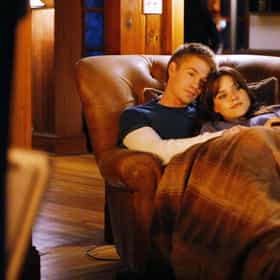 One Tree Hill is an American television drama series created by Mark Schwahn, which premiered on September 23, 2003 on The WB. After the series' third season, The WB merged with UPN to form The CW, and since September 27, 2006, the network has been the official broadcaster of the series in the United States. The show is set in the fictional town of Tree Hill in North Carolina and originally follows the lives of two half-brothers, Lucas Scott and Nathan Scott, who compete for positions on their school's basketball team. Their relationship evolves from heartless enemies to caring brothers as the show progresses, and the drama that ensues from the brothers' romances with female characters ... more on Wikipedia

lists about One Tree Hill

One Tree Hill is ranked on...