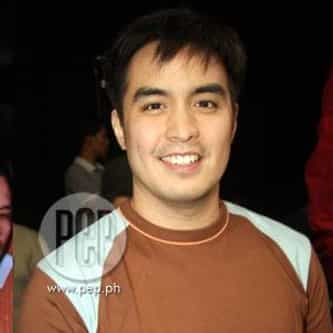 Juan Miguel "Onemig" Rivera Bondoc (born May 12, 1977) is a Filipino actor and television host. He was known for his roles in shows like TGIS (Thank God It's Sabado) and its spin-off Growing Up shown on GMA Network. He later became an ABS-CBN talent, seen on several films and television series of the network, including Ngayong Nandito Ka with Kristine Hermosa. Bondoc was born to businessman Mariano Bondoc, Jr. and Milo Rivera. He is the eldest of four. He was to follow the ... more on Wikipedia