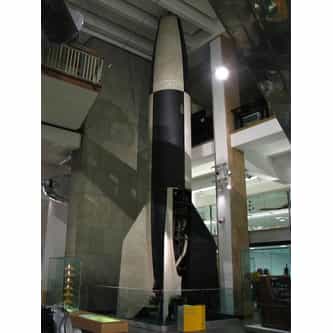 Operation Crossbow, later re-released as The Great Spy Mission, is a 1965 British spy thriller and WWII film, directed by Michael Anderson and written by Emeric Pressburger, under the pseudonym "Richard Imrie", Derry Quinn and Ray Rigby from a story from Duilio Coletti and Vittoriano Petrilli. It was filmed at MGM-British Studios. The film is a highly fictionalised account of the real-life Operation Crossbow, made with a large cast of the time's popular film stars, but it does ... more on Wikipedia

Operation Crossbow IS LISTED ON