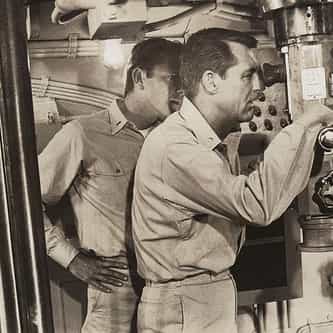 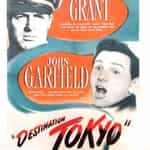 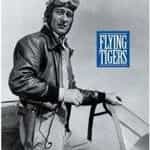 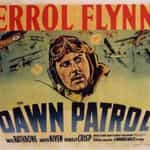 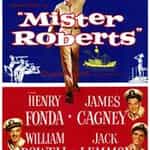 Operation Petticoat is a 1959 comedy film directed by Blake Edwards, and starring Cary Grant and Tony Curtis. It was the basis for a television series in 1977 starring John Astin in Grant's role. Other members of the cast include several actors who went on to become television stars in the 1960s and 1970s: Gavin MacLeod of The Love Boat and McHale's Navy, Marion Ross of Happy Days, and Dick Sargent of Bewitched. The film tells, in flashback form, the misadventures of a fictional American ... more on Wikipedia

Operation Petticoat IS LISTED ON