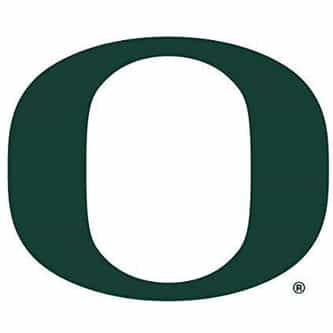 The Oregon Ducks football program is a college football team for the University of Oregon, located in the U.S. state of Oregon. The team competes at the NCAA Division I level in the FBS and is a member of the Pac-12 Conference (Pac-12). Known as the Ducks, the team was commonly called the Webfoots until the mid-1960s. The first football team was fielded in 1894. Oregon plays its home games at the 54,000 seat Autzen Stadium in Eugene; its main rivals are the Oregon State Beavers and the ... more on Wikipedia

7k votes The Best Oregon Ducks Quarterbacks of All Time

Oregon Ducks football IS LISTED ON